Anxiety disorders and depression are among the most common sources of disability worldwide. They affect millions of Americans every year and lead to reduced quality of life, sometimes lasting decades after initial onset. A key feature of emotional disorders like anxiety and depression involve disruptions in the brain's ability to effectively regulate emotional responses. Conversely, the ability to adaptively self-regulate emotions is a core factor of psychological resilience which can provide a protective mechanism from emotional disorders. New research published in Frontiers in Psychology by Professors Sanda Dolcos, Florin Dolcos, Howard Berenbaum, and a team of graduate students supports a way of teaching these skills of resilience. The work focused on helping veterans with recent service tours in Iraq and Afghanistan and they found that individuals who participated in the training developed a higher sense of self-efficacy and improved executive control.

Using emotion regulation skills to respond to distressing events is known to act as a buffer to reduce the risk of emotion disorders. If the protective processes of emotion regulation are thought of as a skill set people can use when faced with adversity, then teaching people these skills may provide a buffer to emotional distress. That is exactly what a team of researchers from the Psychology department did. Their training program used a two stage process of affective regulation. First is a stage of heightened attention, when someone actively disengages from emotional information. After this, individuals enter a stage in which they find different ways to engage with the information so that it does not cause the same reactive response. By teaching people skills from both stages, they may have a more well-rounded toolkit for dealing effectively with distressing situations.

To test this 2-stage approach, the researchers recruited a group of military veterans with recent deployment in Afghanistan or Iraq to participate in the training. One group of veterans was guided through each technique as they viewed emotionally evocative images or recalled highly negative or positive events from their past. A second group underwent a different skills-based therapy program designed for veterans to serve as a comparison. Both programs lasted 5 to 8 weeks with sessions occurring over 90 minutes each week.

The researchers found that the group who underwent the emotion regulation training had greater increases in their optimism towards overcoming adversity as well as greater improvement in executive functioning, a set of cognitive processes essential for the effective control of behavior. A subset of individuals underwent brain scans before and after the training and the researchers also discovered that those who underwent emotion regulation training exhibited weaker connections between various brain regions and the amygdala, a vital structure for the experience of emotions. The authors suggest this weakened connection with the amydala may indicate that emotional information is exerting a smaller influence over their thoughts and behavior.

Although the research is still in its early stages and more work is needed to confirm the robustness of these results, tailoring regulation skills to provide a "complete" toolkit appears to be a promising avenue for developing healthy responses to emotional distress. It may also prove to be an effective treatment for those at risk for emotional disorders and improve well-being for millions of people world-wide. You can read more about this research at the Illinois News Bureau. 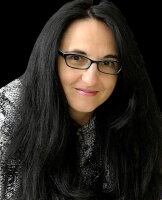 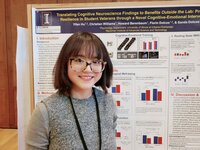 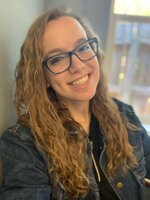 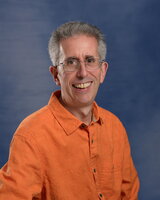 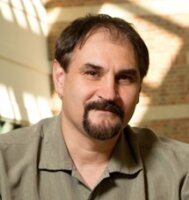