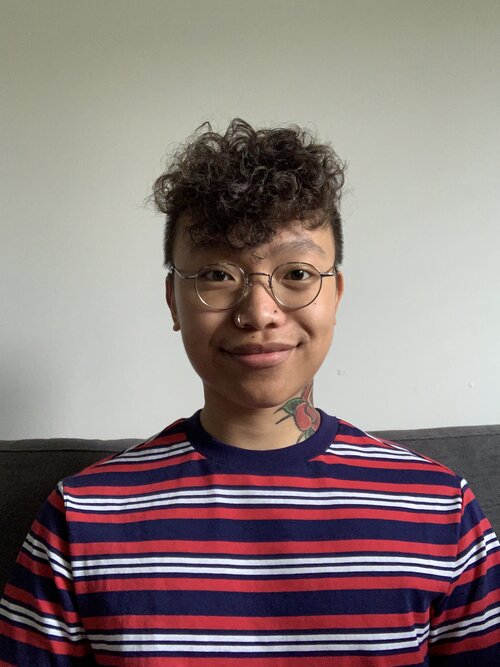 Daniel Nguyễn (he/him, any pronouns) is a first year doctoral student working with Dr. Nathan Todd. He received his B.A. in Psychology and Political Science from the University of Nebraska-Lincoln (UNL) in 2022. Daniel is originally from Lincoln, Nebraska, and is the son of two Vietnamese-American immigrants who migrated to the U.S. in 1997. Prior to UIUC, Daniel worked in the labs of Drs. Cynthia Willis-Esqueda, Kathryn Holland, and Becca Brock at UNL, conducting various research, which focused on areas such as the intersectionality of LGBTQ+ and racial/ethnic identity, bias against Mexican Americans, minority stress of LGBTQ+ people living in rural Nebraska, university mandatory reporting policies on sexual assault, and plurisexual identity in women attracted to more than one gender.

B.A. in Psychology and Political Science, University of Nebraska-Lincoln (2022)