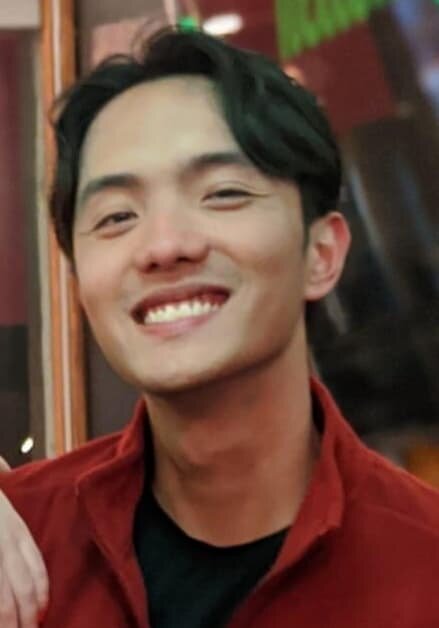 As of now, I have three ongoing projects:

Superprime: a large-scale single-word priming paradigm that varies several parameters of interest. Broadly, variables manipulate how "strategic" participant responses are, and what tasks are asked of the participant. Our theory predicts an interaction between these variables such that information key to task performance will be leveraged. This project is expected to yield a 3072-participant-strong dataset that is highly amenable to modeling and testing of theoretical predictions.

Superprime, EEG-edition: This experiment manipulates task the same way Superprime does. Instead of only collecting reaction times and accuracies, I will also be using an electroencephalogram to collect event-related potentials (ERPs). ERPs, unlike reaction times, are not end-state measures. This will allow me to speak more clearly about cognitive processes underlying our access and use of semantic memory.

Modeling Superprime: I will be modeling the Superprime and Superprime, EEG-edition datasets with a neural network model of semantic priming informed by constraints we know of from the behavioral and ERP literature. The hope is that this neural network will make testable predictions from my theoretical assumptions that we can move forward with.

I graduated with my B.S. in Psychology (minor in philosophy) from the University of California, Riverside in 2018. My interests in philosophy are closely related to my interests in cognitive psychology-- I'm broadly interested in the philosophy of science, epistemology, and formal logic.